The Mud Cottage,70 High Street, Kibworth Beauchamp, an 18th century thatched cottage was demolished in the late 1940’s.The remaining Mud Wall is a Grade ll listed building. The cottage may have been a farm worker’s home developed from a farm outbuilding on land at the edge of the village.  The 1886 Ordnance Survey map shows the cottage as the last residential property on the north end of High Street. The last occupants of the cottage were Charlie Everitt and his son, Ted.  The cottage was damaged by fire which apparently causing quite a spectacle with many villagers flocking to the scene. 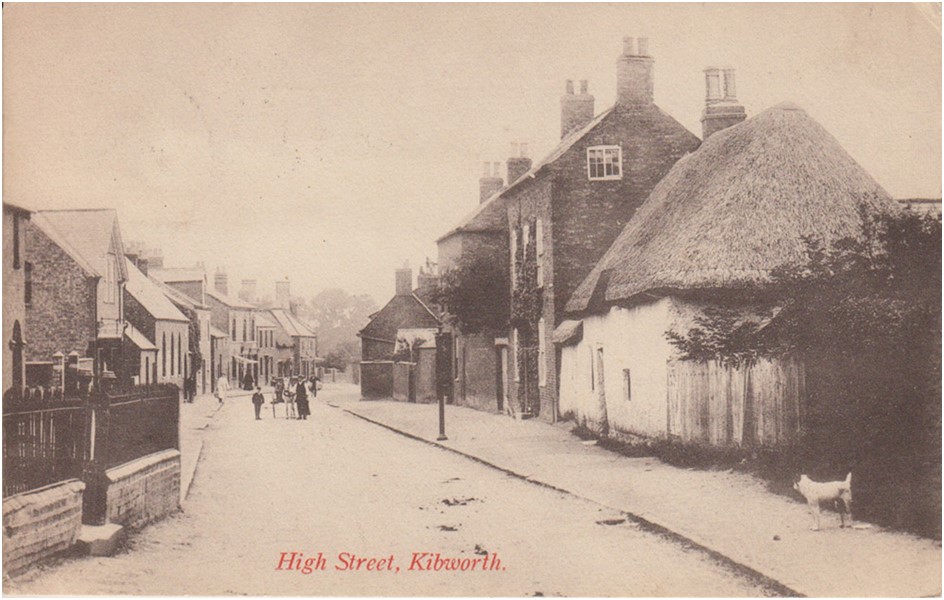 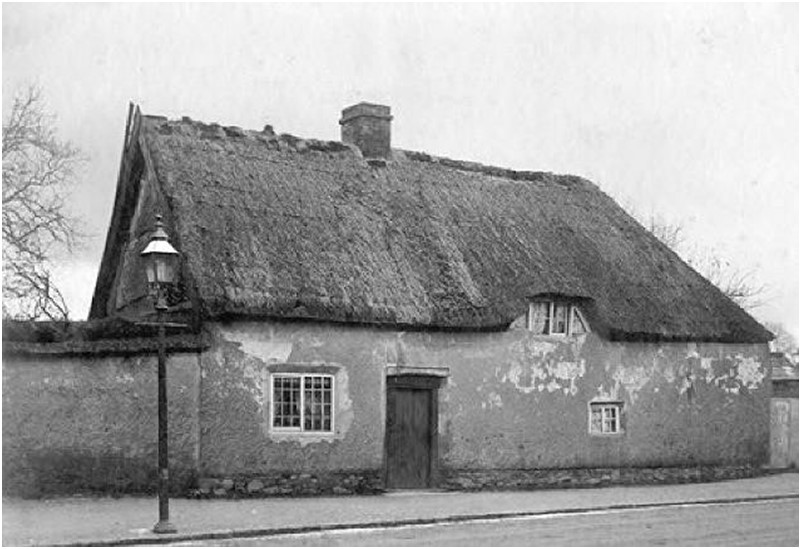 Front aspect of the Mud Cottage.

All that remains of the Mud Collage is the front wall. 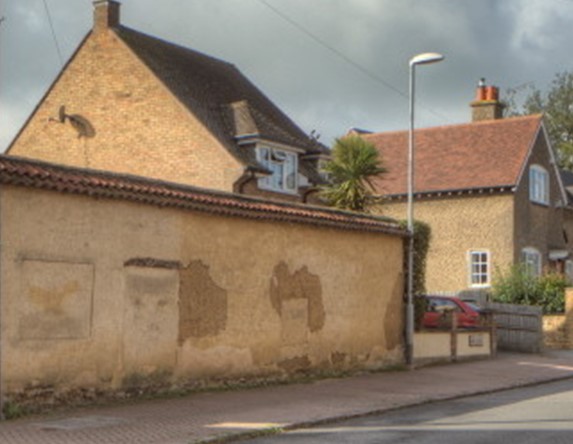 The wall is described in the Natural Heritage List for England as the former front wall of an 18thcentury cottage.  It is made of mud with a rubble stone supporting plinth.  A modern corrugated iron coping has been added at some stage in its history, presumably to serve as protection against the elements.

The condition of the wall had been a matter of concern for some time and there have been various attempts to refurbish it. 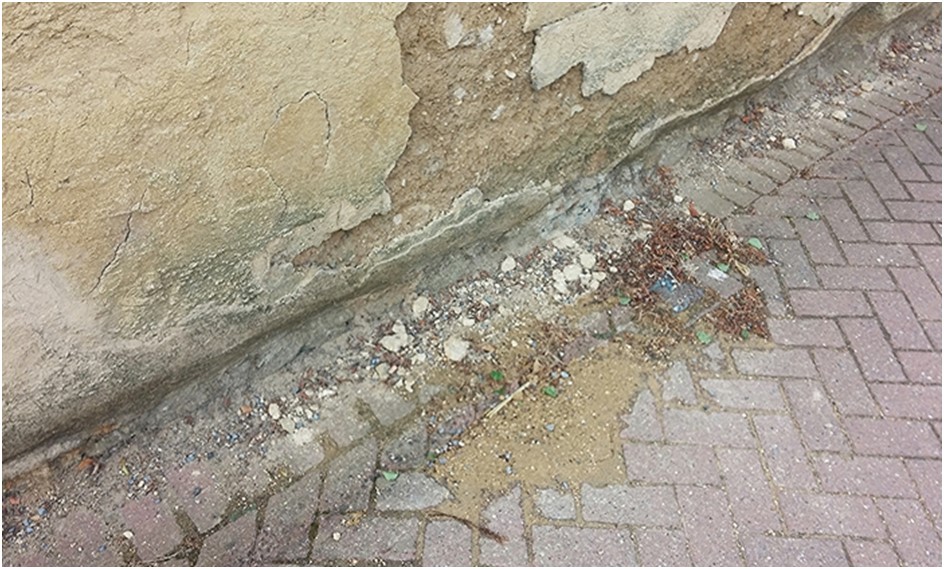 by 2015 much of the rendering had begun to fall off.

Refurbishment of the wall.

In January 2016 the Kibworth Beauchamp Parish Council's Village Focus Group sought the advice of a local professional who had previous knowledge of the wall.  The late Anthony Goode from Slawston, a recognised authority on the maintenance of early buildings, found that the rendering was modern and had not adhered to the wall causing decay and allowing rainwater to seep between the rendering and the original wall. The wall itself showed no deterioration or of movement.

The refurbishment was undertaken by Anthony Goode and the first task involved removing the damaged and loose plaster and slightly undercutting back around the edges of the remaining plaster to create a key for the new work.   Using a bristle brush all the newly exposed mud wall was brushed and cleaned to remove loose debris and dust before spraying and dampening down with water.

The new lime plaster was mixed several weeks before it was needed and rested to allow it to mature. Goat hair reinforcement was added just before use. The mix was made from a measure of 1 part sharp sand to 2½parts lime putty. The plaster can be applied by a plastering trowel but in this case the plaster was literally thrown onto the wall with a purpose-made rough casting or harling trowel. This is a well-known technique which is known as ‘outside plastering’ and is commonly found in Scotland on masonry buildings of solid wall construction.

The lime plaster was applied in this manner because on a mud wall there is little key so the plaster relies mainly on suction. In the harling process as the plaster mix hits the wall it expels the air and forms a better bond between the two surfaces.  As the plaster firmed up it was rubbed with floats to produce a coarse finish following the contours of the wall. It was then protected by an absorbent material covering to prevent the lime putty plaster drying out too quickly.  Unlike cement, putty lime plaster does not set hard.  The lime needs warmth to carbonate, depending on the time of year and the temperature, this can take several weeks.

In November 2016 the protective cover was removed revealing the refurbished wall for the first time. The refurbishment has successfully preserved a small piece of Kibworth Beauchamp’s Heritage. 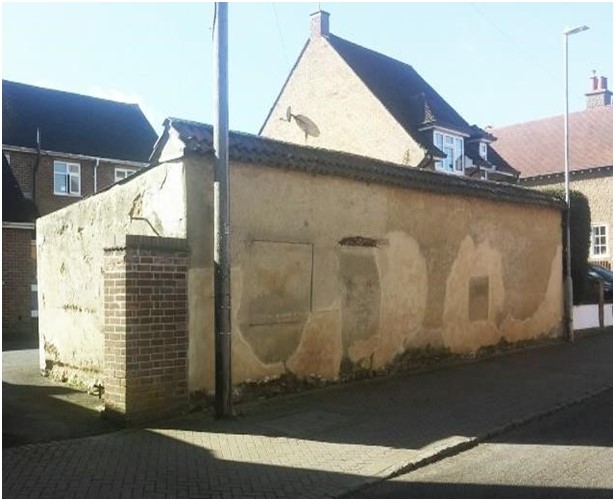 Postscript: There is another mud wall in Kibworth Beauchamp - between the Manor House and Ridley Lane. This was examined by the Harborough District Council Conservation Officer in 2020 and deemed sound.

I am grateful to Stephen Butt for allowing me to use parts of the article he wrote about the Mud Wall for the Market Harborough Historical Society Magazine.
Jennifer Rogers
The Kibworth and District Chronicle
Joan Spain