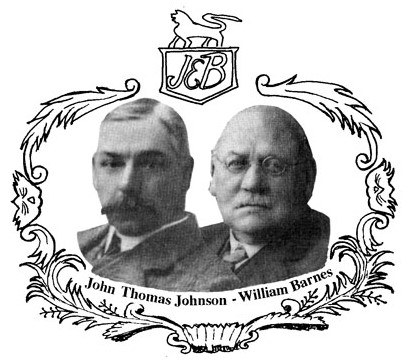 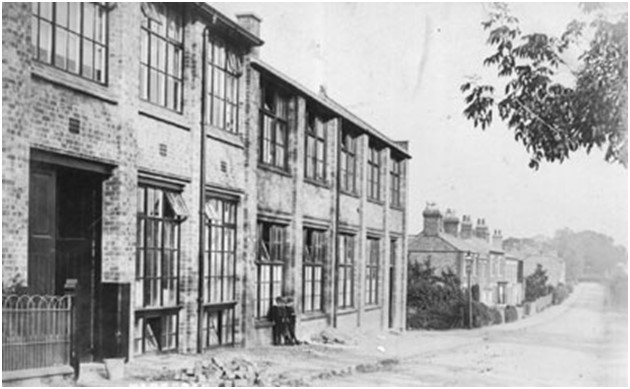 More in this category: « Harcourt House and Marsh Drive Historic Gathering at Kibworth 1863 »
back to top