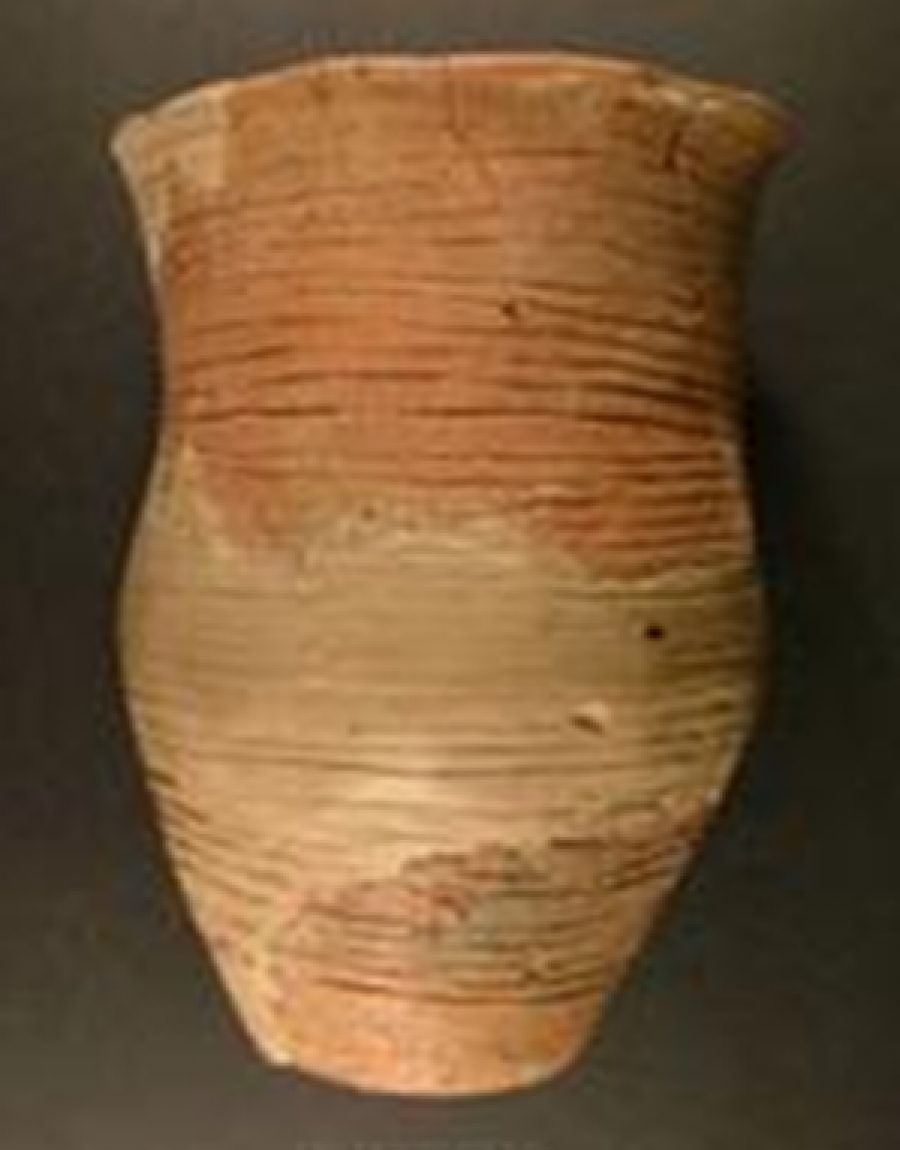 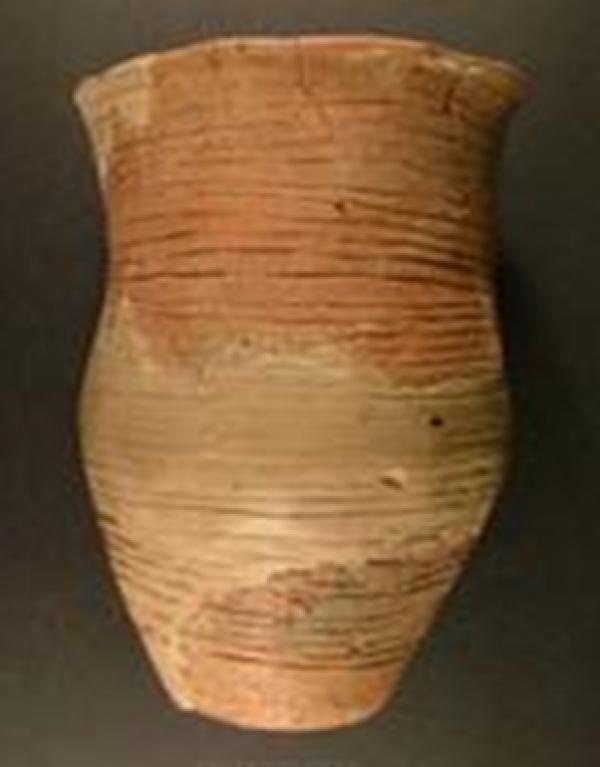 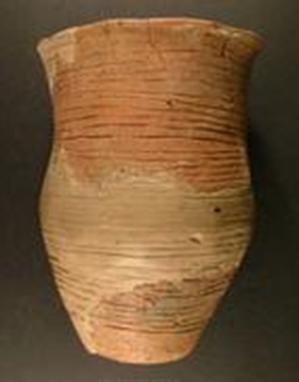 Published in Ancient
Tagged under