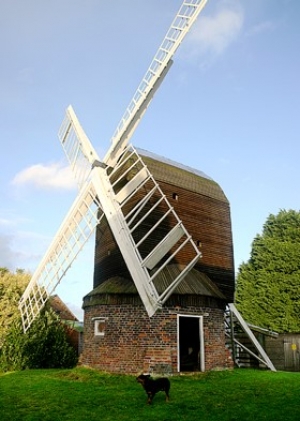 The Kibworth Harcourt Windmill, situated on the Langton Road, is an early 18th century postmill. It is a Grade 2* listed building and is also a Scheduled Ancient Monument. The mill is the last survivor of 211 postmills that were once used in Leicestershire.

The main feature of a post mill is that the whole body of the mill which houses the machinery is mounted on a single vertical post, around which it can be turned to bring the sails into the wind. 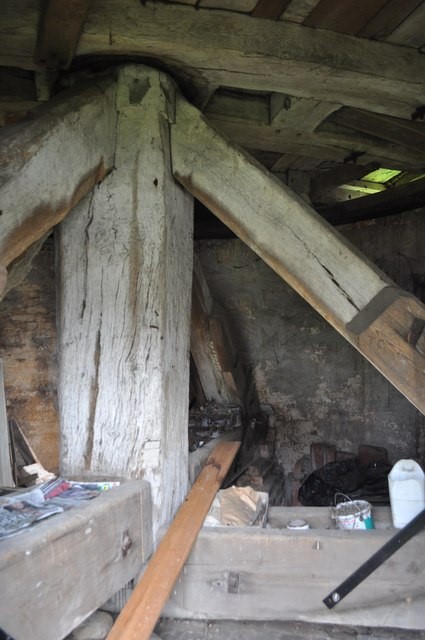 The central trestle is from an earlier mill on another site and is dated from the 14th century. 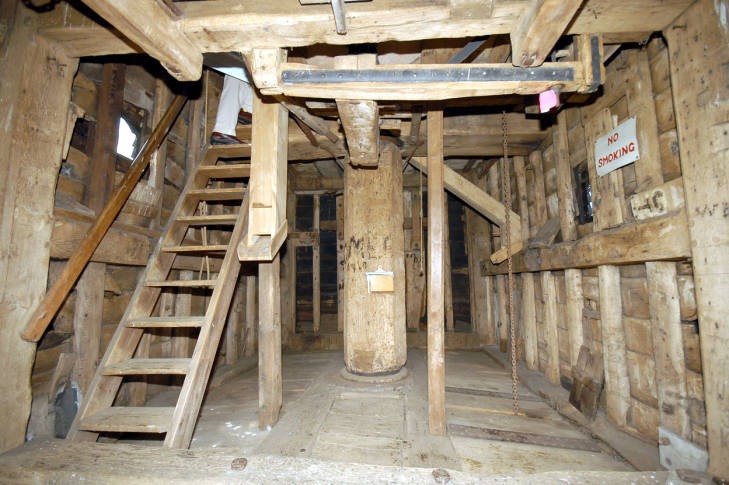 There are a number of carvings inside the mill, the earliest is on the tressle. 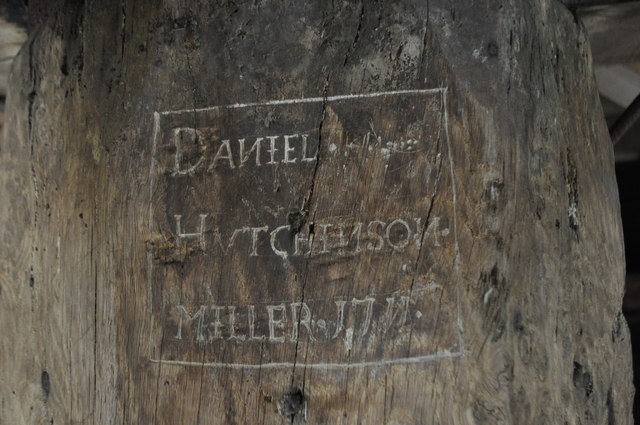 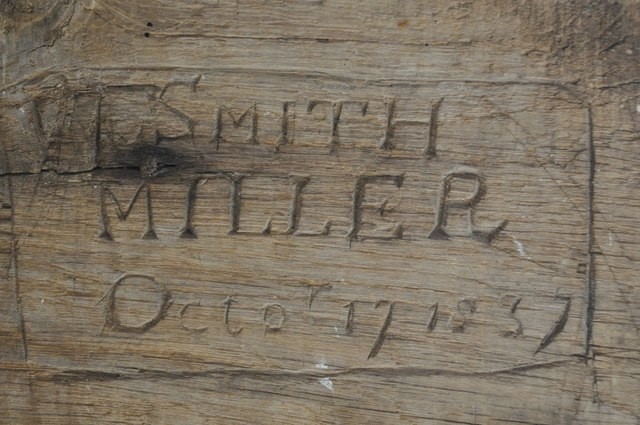 The mill had two cloth (common) sails) and two spring sails (a spring sail has a number of shutters controlled by a bar and a spring which adjusts to the force of the wind). The miller turned the mill into the wind by hand using the rotation beam. 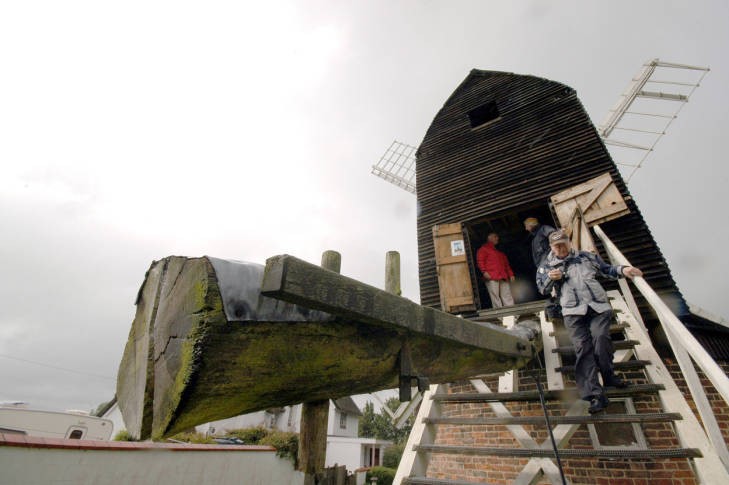 Rotation beam used by the miller to turn the mill

The mill has two pairs of millstones, one of French Burr, the other of Derbyshire Peak Stone. One was used for animal feed and the other for flour. The top stone of the pair is called the runner stone, the lower stone is called the bed stone. 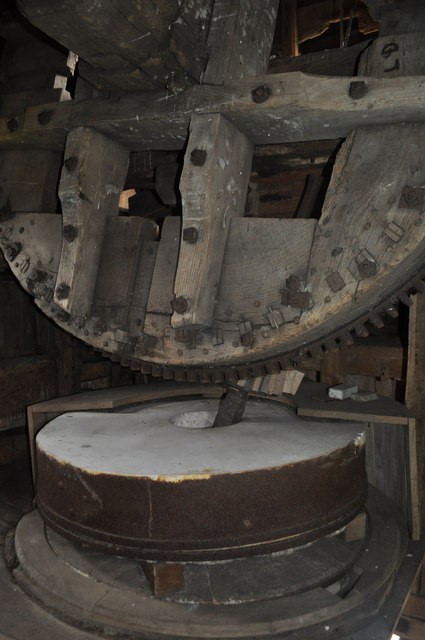 Flour Stones, the finer stones are for flour grinding

The stones are turned by a large wheel which runs the stone nut (a small gear). Once through the grinding process the ground grain passes through a flour dresser which separated the flour from the other pieces of the grain. A 19th century addition to the mill was iron governors which regulate the coarseness of the flour.

It was a working mill until 1912 but from then its condition began to decline. By the 1930s the mill was in very poor condition and the owners, Merton College, had the mill inspected by the Society for the Protection of Ancient Buildings (SPAB).  The inspection concluded that repairs would cost £100.00.

In 1936 Merton College transferred ownership of the mill to the Society for the Protection of Ancient Buildings (SPAB) who carried remedial work on the mill in 1936 and again in 1970.

On 8th August 2017 during an inspection of the mill one of the sails collapsed and fell to the ground. This caused the opposite sail to swing violently and it was badly damaged when it hit the ground. 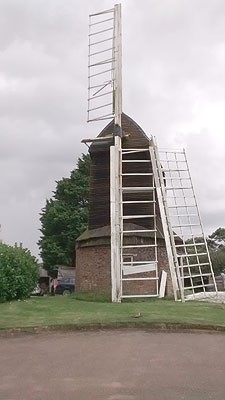 For safety reasons the remaining sails were removed. 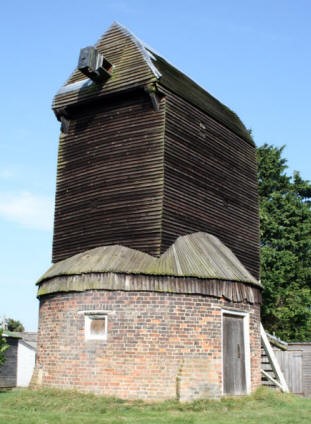 The Mills Section of the Society for the Protection of Ancient Buildings (SPAB) has decided that a major overhaul of the mill is required and when completed will return the mill to a working condition. The overhaul will involve repair of the trestle and work to the roundhouse. Four new sails will be made, two common and two spring and a new tailpole and ladder. It is anticipated that the work will commence 2020.