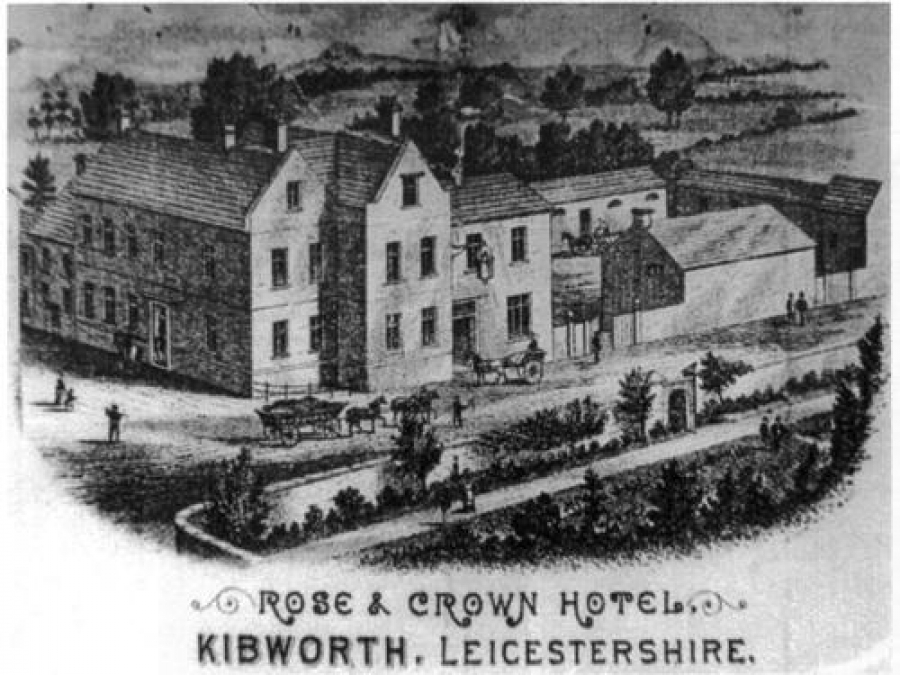 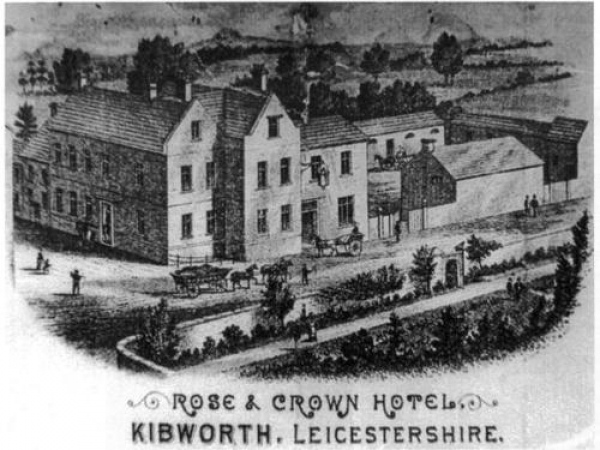 Welcome to the Kibworth village website – your gateway to our history and information on the 6 part BBC series ‘The Story of England’ which tells our history through the last 1600 years.

The Kibworth Improvement Team was formed as a community partnership to promote “Kibworth” (Kibworth Beauchamp, Kibworth Harcourt and Smeeton Westerby).

Since its inception the Team has worked with The Parish Councils of: Kibworth Beauchamp, Kibworth Harcourt and Smeeton Westerby, the Kibwort History Society, Kibworth Primary School and Robert Smyth School, Market Harborough, other interested parties and volunteers to produce:

The acclaimed television historian Michael Wood embarked on a fascinating history of England for the BBC charting the roots and the rise of the English from the last days of the Roman Empire up to the Second World War in 2010. However this is not the story of Kings and Queens or Lords and Ladies but a history of the ordinary people of England! The series was based around the old parish of Kibworth in the hundred of Gartree, which today comprises our villages of Kibworth Harcourt, Kibworth Beauchamp and Smeeton Westerby.

Last modified on Thursday, 04 July 2019 10:37
Tweet
Published in pages
More in this category: About KIT »
back to top